Do You Have A Project We Can Help With?

The Guinness Open Gate Brewery is the first Guinness brewery constructed on US soil in over 60 years. This world-class facility is located just 10 miles from downtown Baltimore and 30 miles northeast of Washington, D.C. It’s become part of Maryland’s exciting and growing brewing scene. The brewery is a center of exploration, discovery, and innovation in barrel-aging – (a nod to the site’s heritage as a distillery and long tradition of aging beer in wood).

Originally called the Maryland Distilling Company, it was the first distillery to open after prohibition in Maryland in 1933. For decades, it distilled, barrel-aged and bottled several spirits, most notably Lord Calvert Whisky. The site has a long history, integral to the local area. Located just off the Civil War trail, has a protected pre-Civil War graveyard on its grounds. 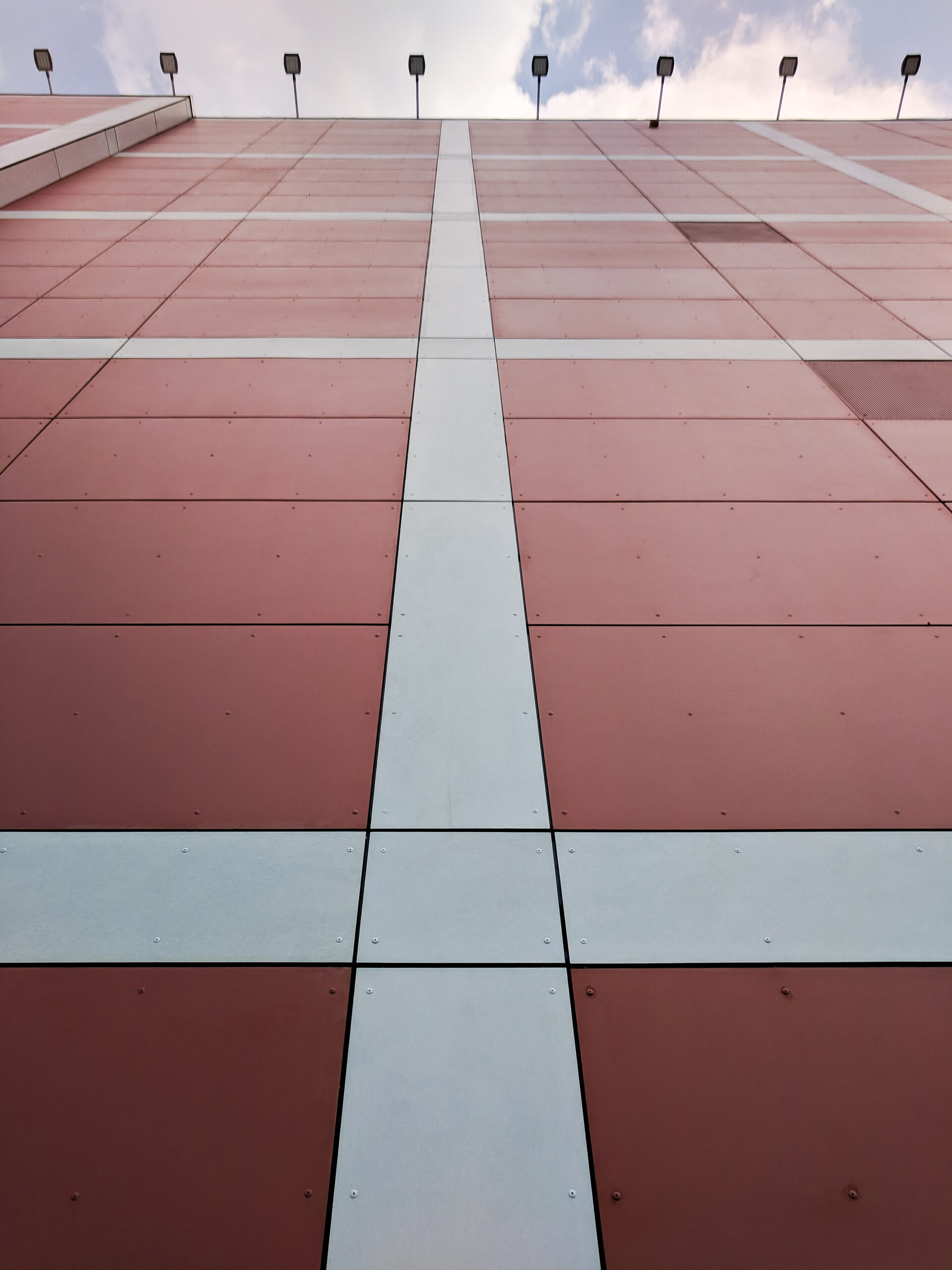 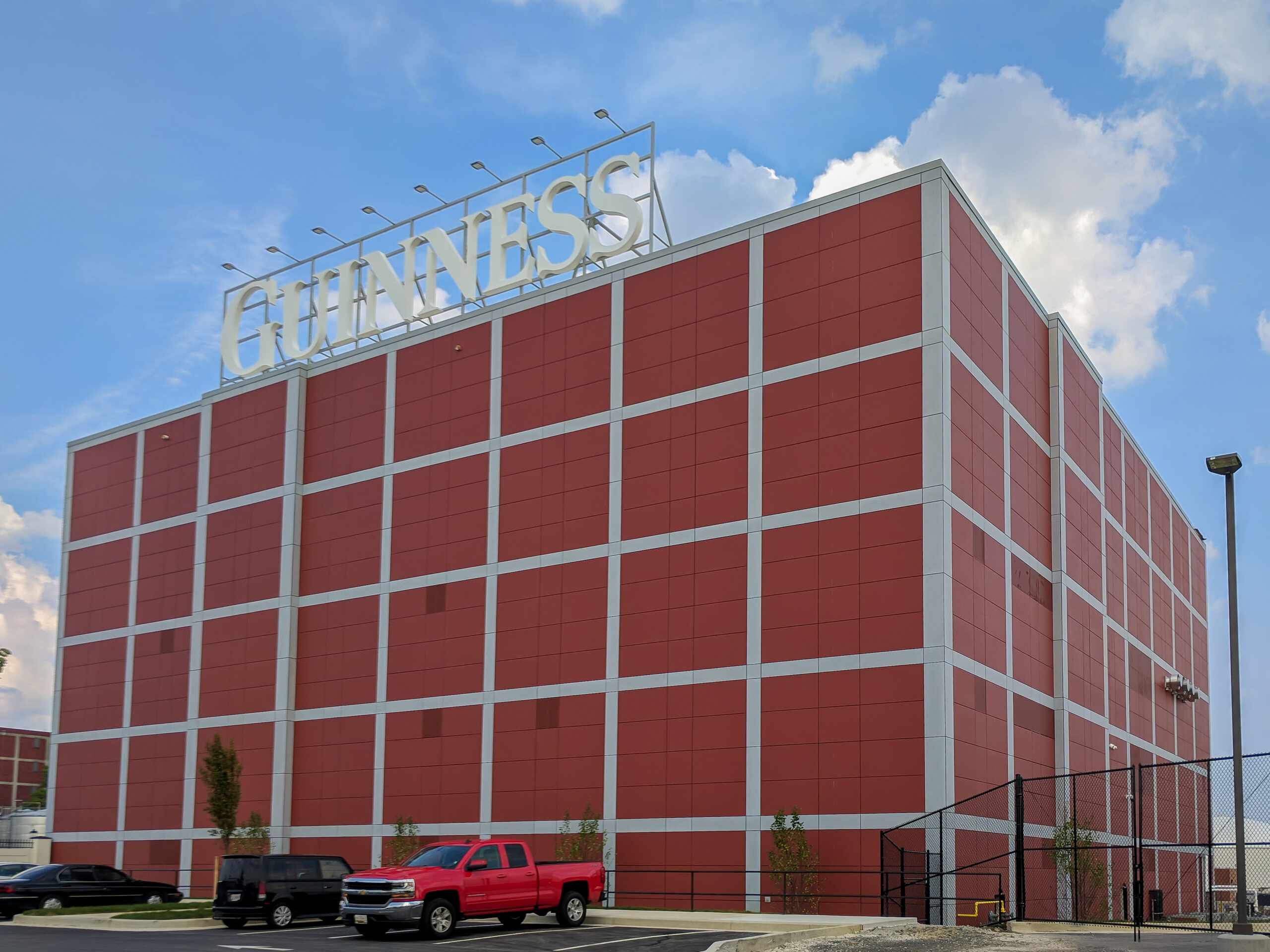 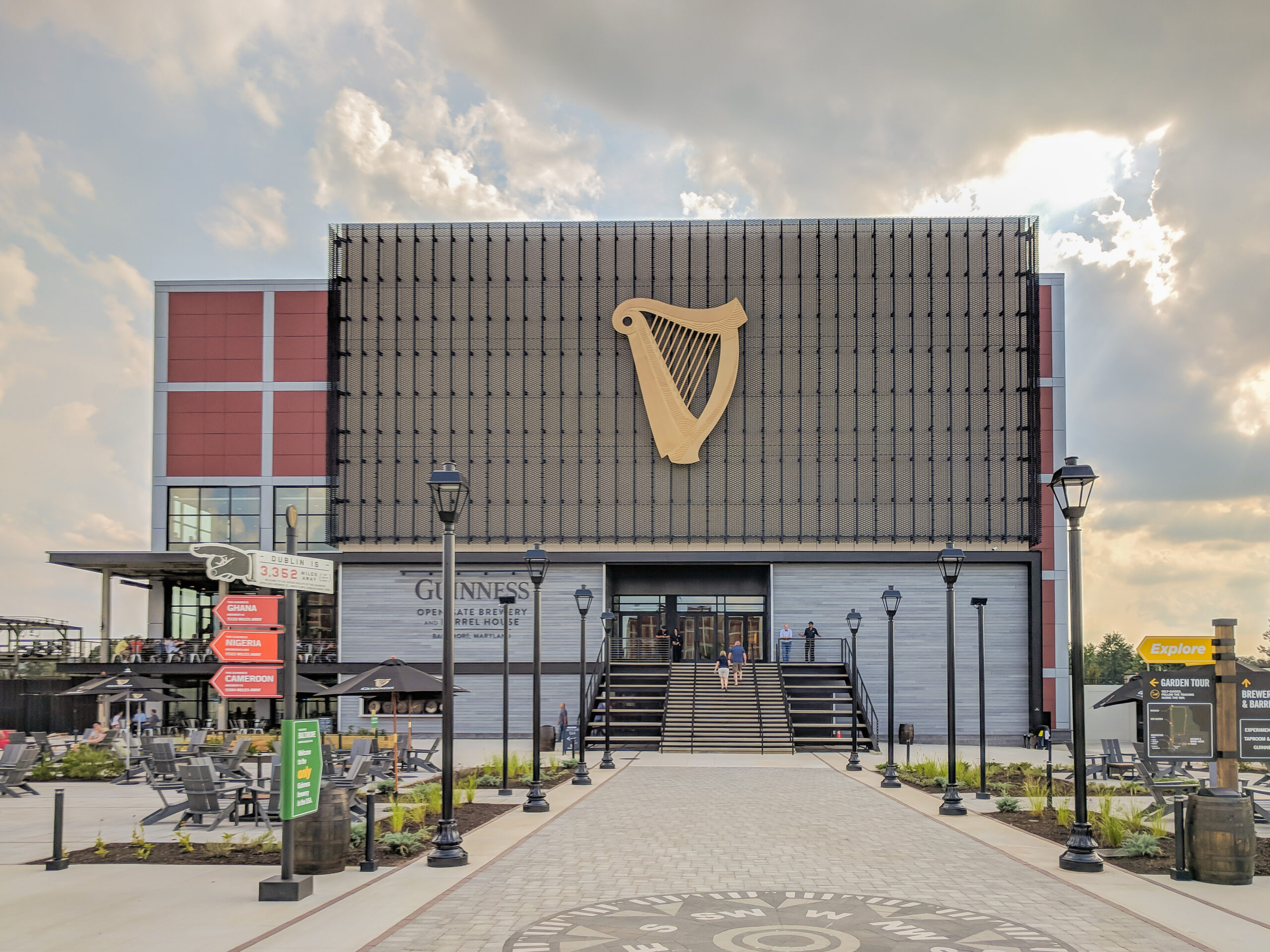 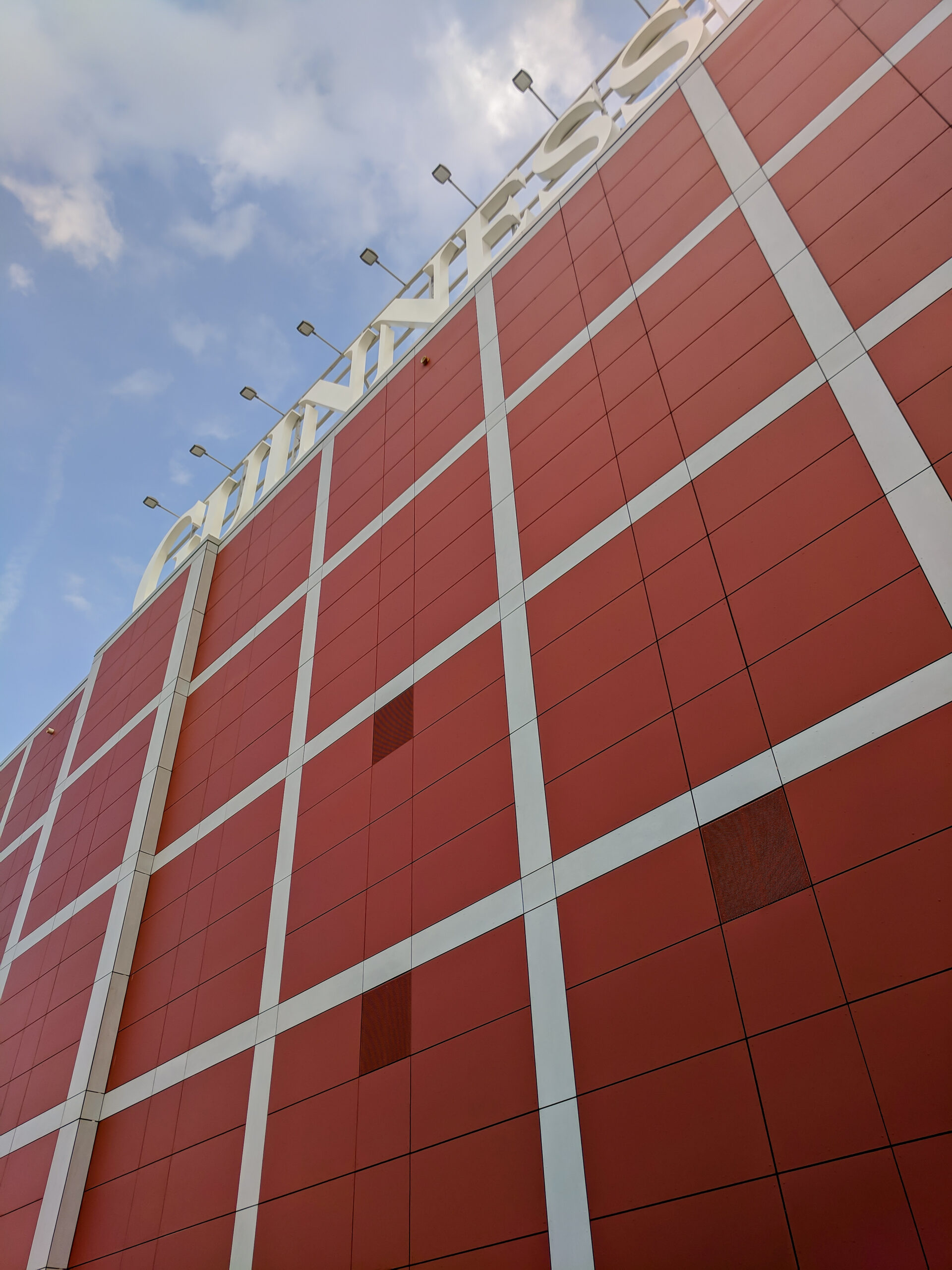 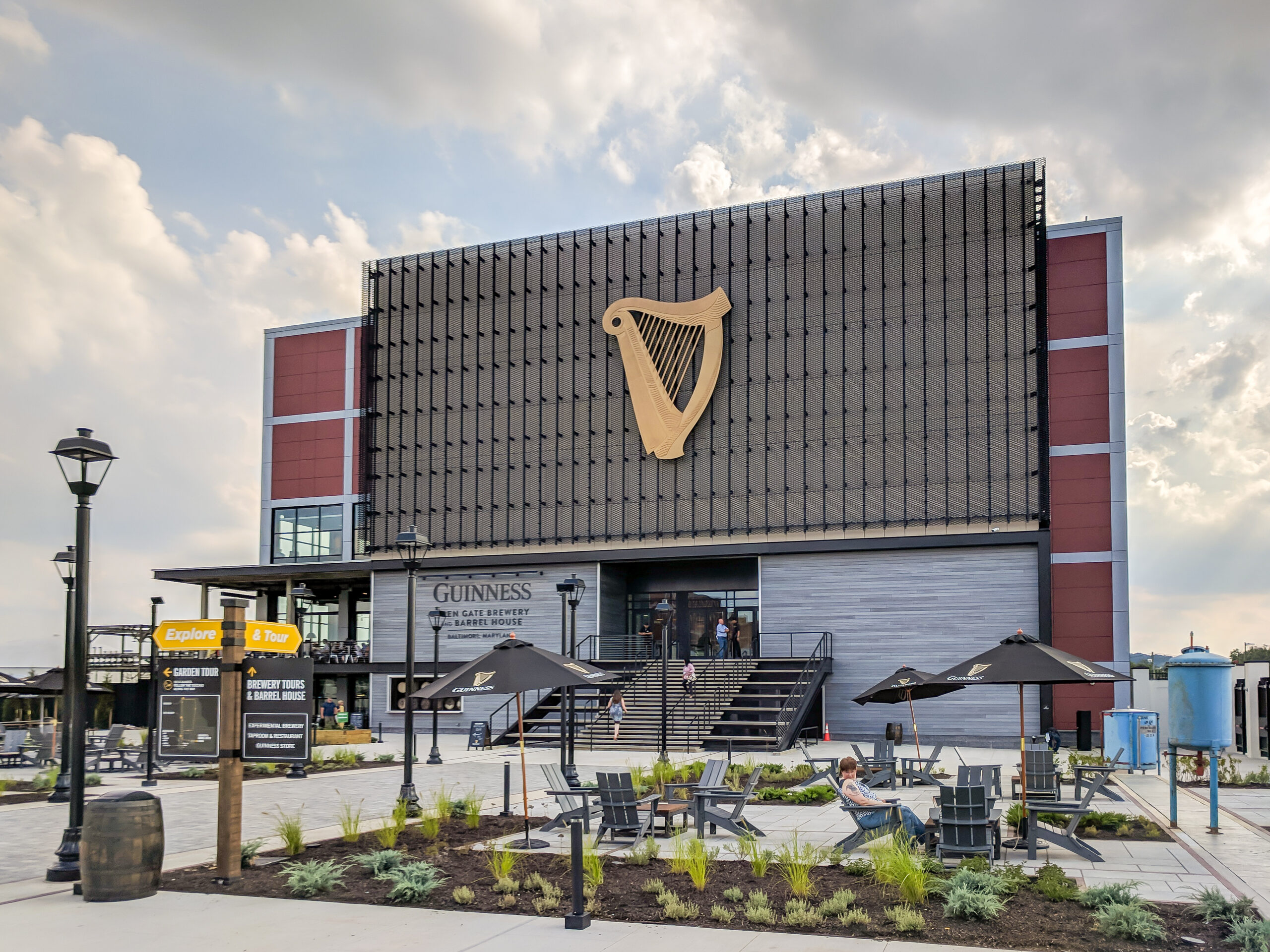 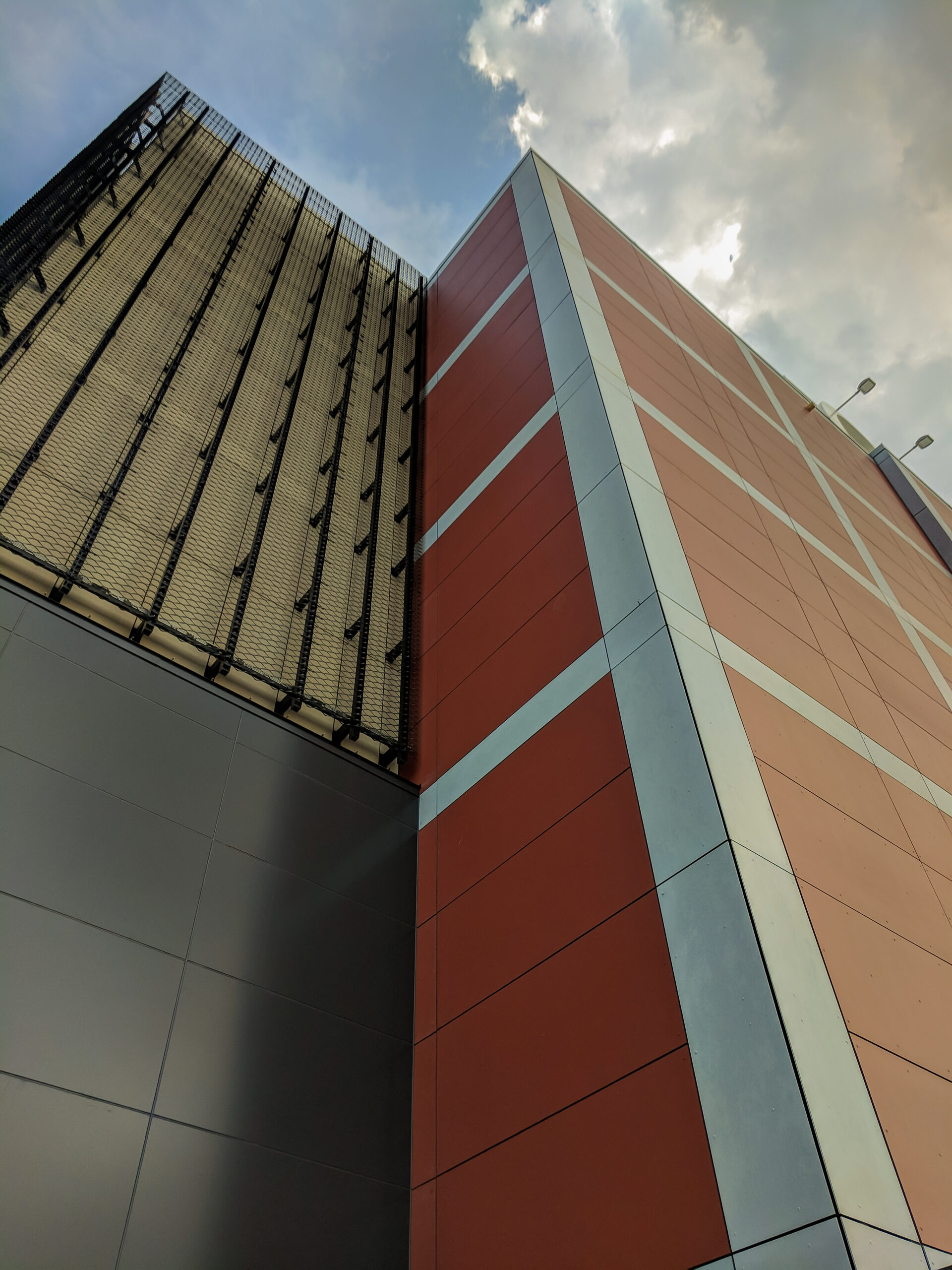 Our high density fiber cement panels are attractive and functional.

They are light weight, durable, cost-effective, sustainable, and maintenance-free.

GET A FREE QUOTE

Only takes a few seconds!